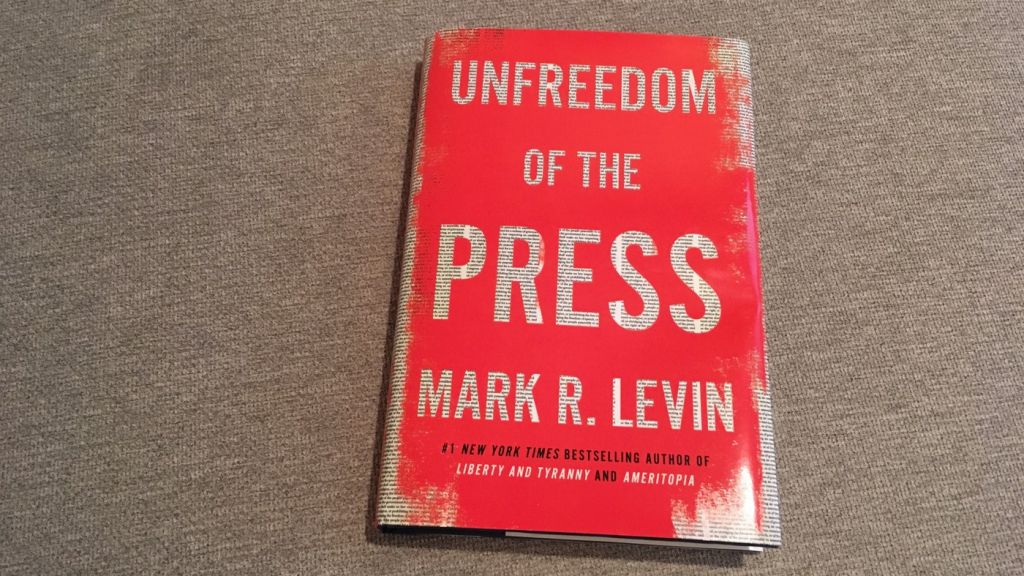 New York Times' five-time bestselling author FOX News Star and radio host Mark R. Levin outlines a groundbreaking and insightful book that shows how the great tradition of the American free press has degenerated into a standard-less occupation that has squandered the US The belief and trust of the American public, not through the actions of government officials, but through their own renunciation of the integrity of reporting and objective journalism.

The bondage of the press is not just another book about the press. Levin shows how those in charge of reporting today are destroying the press freedom from the inside out: "Not oppression or repression by the government," he writes, but self-censorship, group thinking, bias by omission and giving opinions, propaganda, pseudo Events and downright lies as news.

With the depth of the historical background for which his books are known, Levin takes the reader on a journey through the early American patriot press, who proudly upheld the principles of the Declaration of Independence and the Constitution, followed by the early decades of the 20th century republic, in which the newspapers in the young country spoke openly and transparently about their fierce attachment to one or the other political party.

It was only at the beginning of the progressive age and the twentieth century that the alleged "objectivity of the press" surfaced and left us where we are today: with a party-political party press that is predominantly consistent with a political ideology, but hypocritical a massive untruth about his true nature. 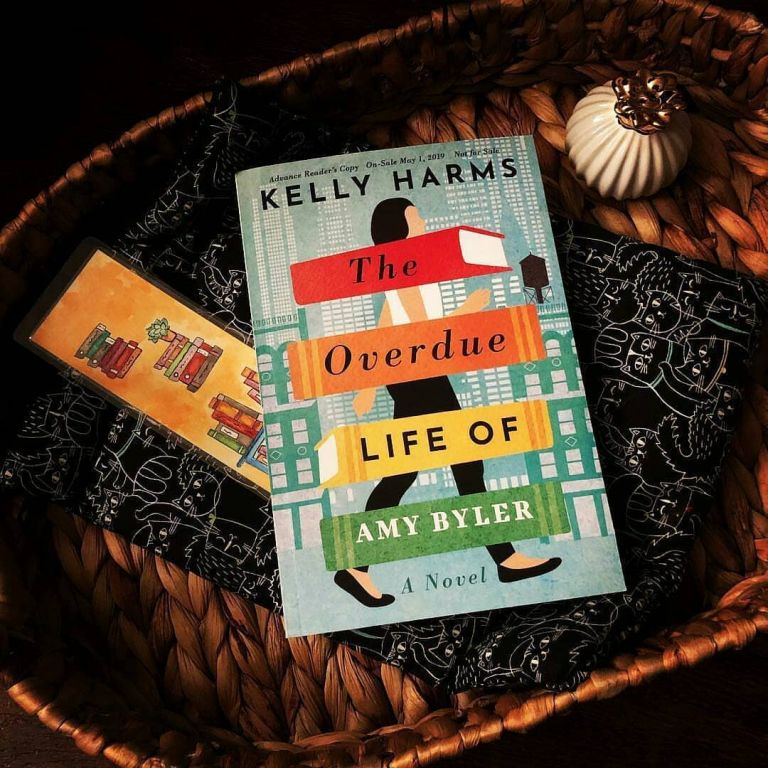 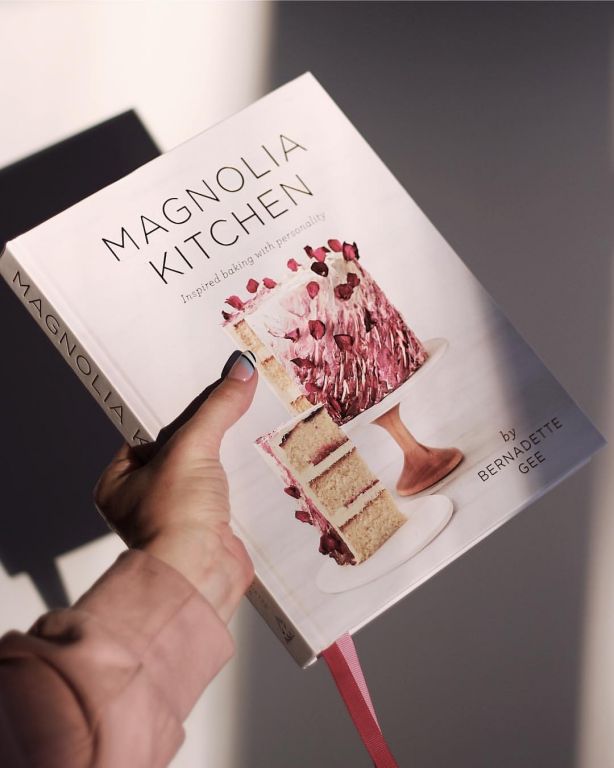 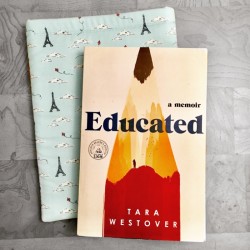 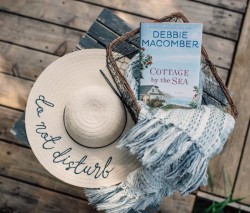 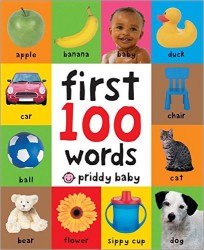 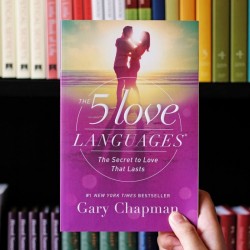 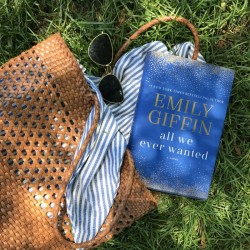